Nostalgy, peace and nature in the middle of city.

All started when merchant Akseli Koskinen bought Lounais-Hämeen Kauppa Oy, shop real estate for his son and in 1931 started a restaurant in the premises. Later during 1938-39 company built a two storey hotel property as there was shortage of accomodation in Forssa.

Despite the recession caused by the war, the 1930s and 1940s were the golden age of hotel Maakunta. Hotel was operational through wartime. In the 1940s, at the time of the Helsinki bombings, films were shot in Forssa and film crews stayed in Hotel Maakunta. After the war people working in the film industry gathered at the hotel`s restaurant to celebrate the peace.

At that time when Hotel Maakunta was the centre of social life many celebrities have been seen there, e.g. Erik von Frenckell and his mistress Tabe Slioor, Tapio Rautavaara, Emmi Jurkka, Armi Kuusela and so on.

Hotel has also been  a movie set for Aki Kaurismäki`s back and white comedy movie Take Care of Your Scarf, Tatiana, as well as Rauni Mollberg`s movie Puu kulkee.

In 1989 the wood-built restaurant part of the building was destroyed by fire but only a slightly damaged stone built hotel could continue operating.

Uusikylä, wooden residential area in the center of Forssa started developing fast in 1880s and 1890s. There are still many original wooden buildings left and the oldest one is from the 1870s. Käsityöläiskatu, The Craftsman Street, was named by many craftsmen and artisans living down the street and in it`s side alleys.

There was also a railway connection from Uusikylä to Humppila however by now only a  narrow sand path reminding us of past times. During the Civil War in 1918 The Finnish Red Guard kept the fire station and the Salvation Army`s chapel on the main square as their barracks. The fire brigade house was destroyed in the big inferno in 1929. The Worker`s House in Uusikylä has gained fame for its architecture and beauty.

Now days Uusikylä area is historical Forssa at its best. - old charming wooden houses and enchanting walkways on the riverbanks of Loimijoki. 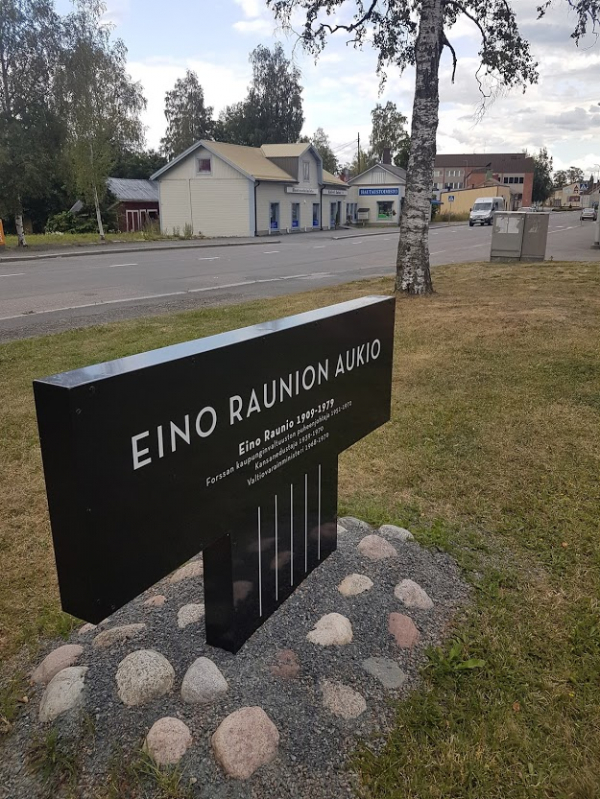 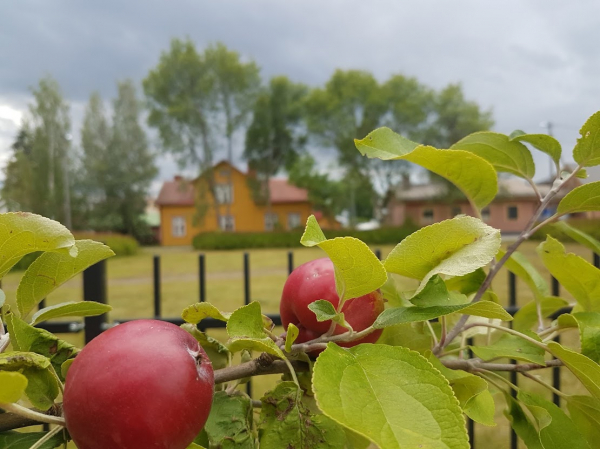 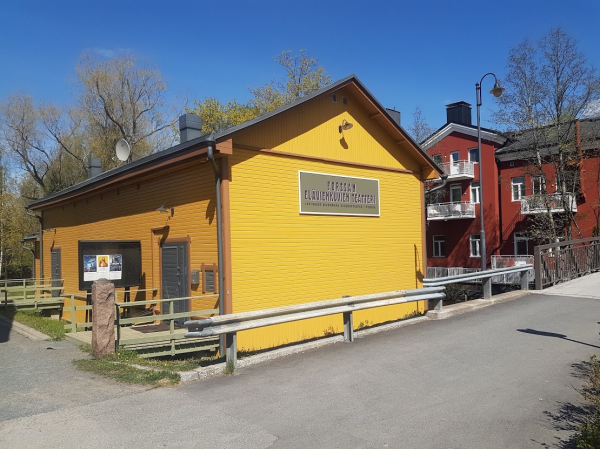 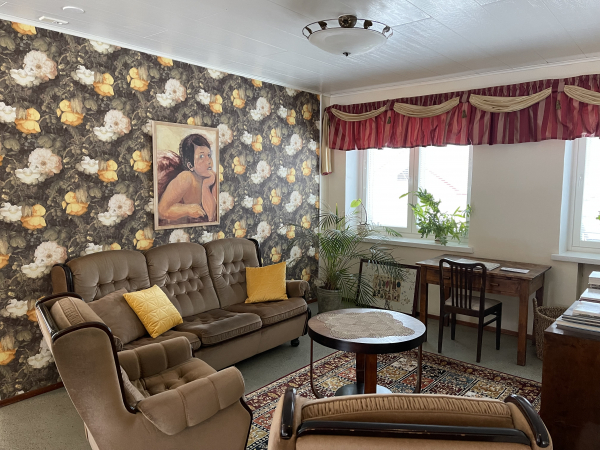 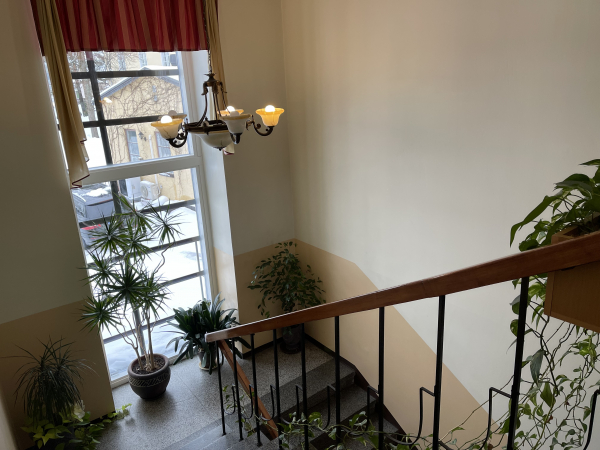 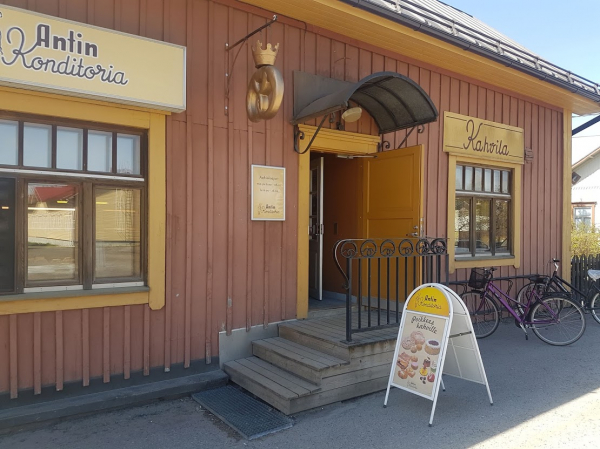 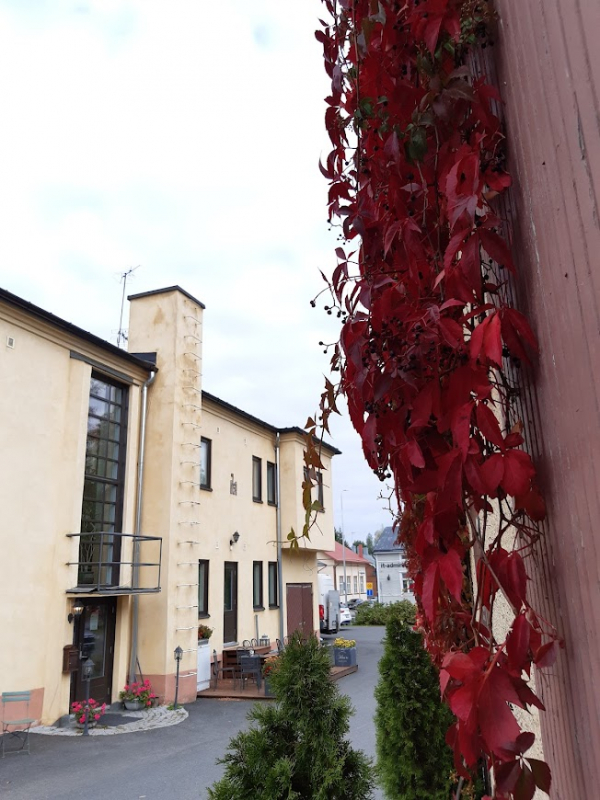 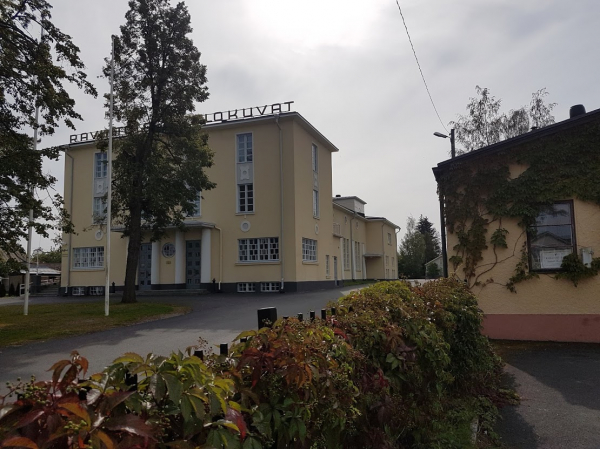 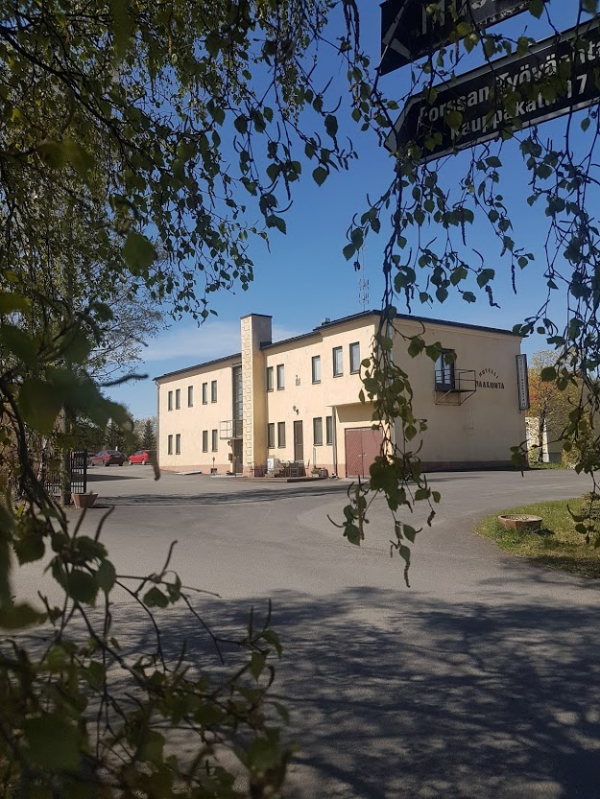 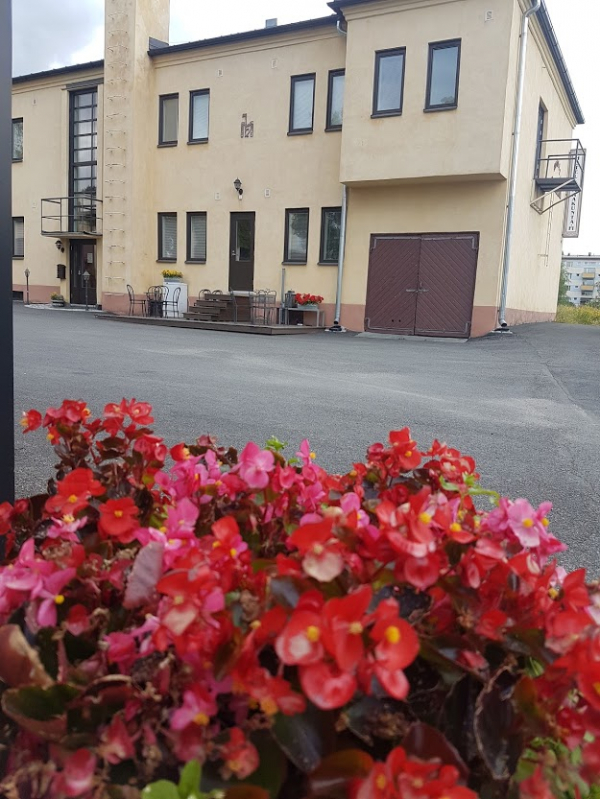 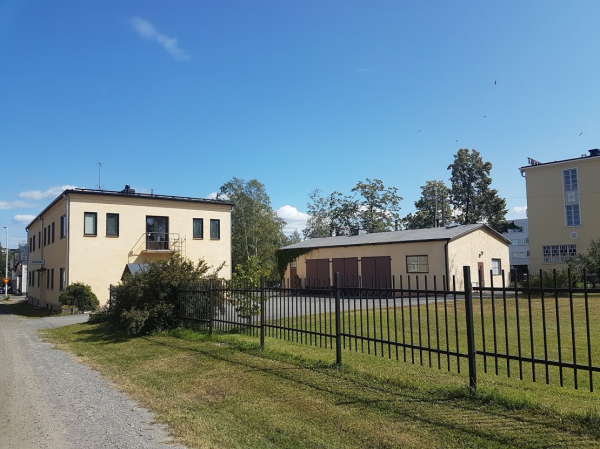 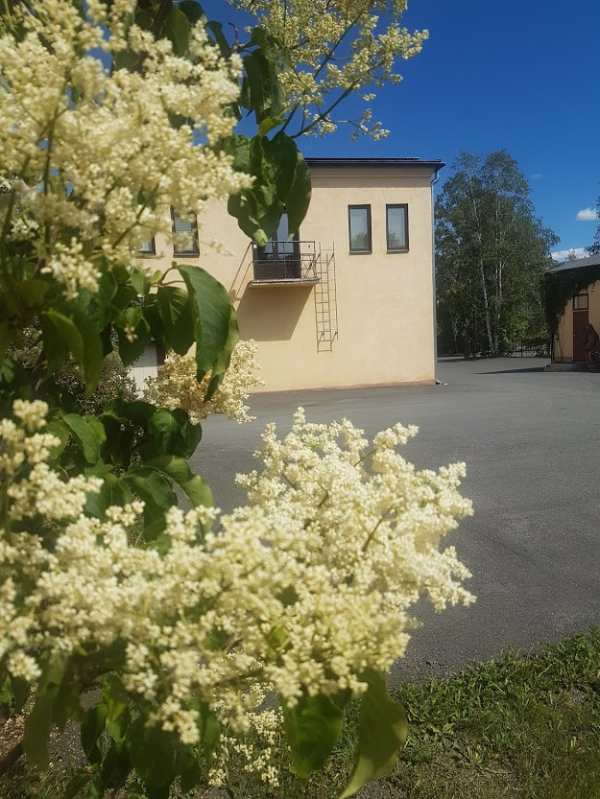 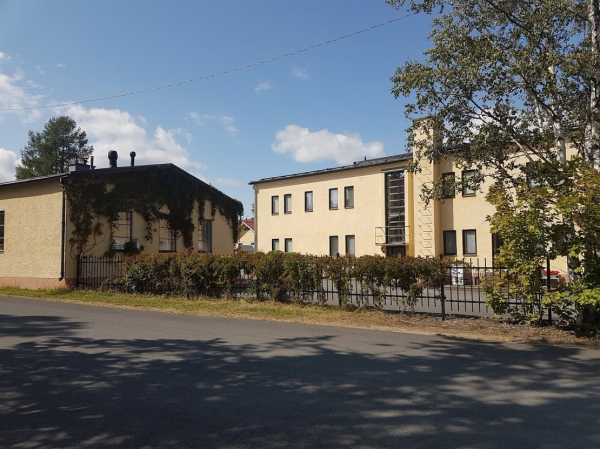